Today Facebook announced they have partnered with HTC to produce an Android smartphone, and will release an app called “Home”.

Facebook noticed that phones put apps first and users second. Facebook wants to flip that around. They want to design phones around people, not apps.

Facebook wants to build the best experience for all people running all phones. They recognize that a great phone would only give them access to 1-2% of their users. That is why they are not building a phone. Instead they are going to create a deep integration with Android by creating a new home screen and lock screen called Home.

Facebook recognizes that you still need access to your apps. You can easily access them from you home screen by pressing the button for your face and swiping up to bring up the apps window.

Facebook considers messaging the most important app. They have created something called Chat Heads. Chat Heads lets you message live from your home/lock screen. Chat Heads appear over the top of any other app. It is very lightweight and lets you focus on the person first. By keeping them on top it feels like your friends are always with you no matter what you are doing. Chat Heads works with Facebook Messaging and SMS. Chat Heads supports Facebook’s group chat feature. 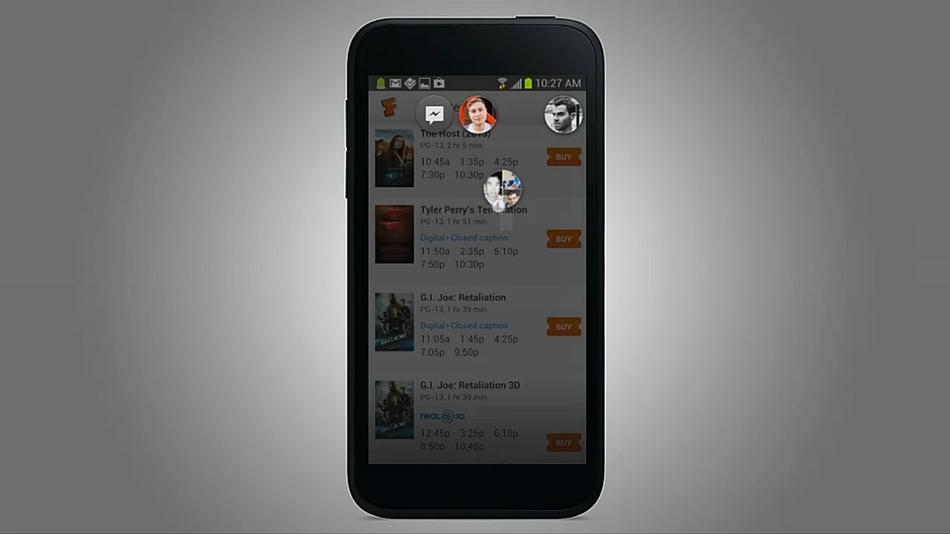 Cover Feed is a live feed of your Facebook News Feed. Cover Feed focuses on news stories with large photos. Double tap on the story from Cover Feed and it will like the story.

Facebook Home is available from the Google Play Store starting April 12th. Facebook Home is only available on Android phones. They will be releasing a new version for tablets coming in several months. New versions of Facebook Home are coming once a month. They feel this is better than most mobile apps that release a new app once a year.

For anyone curious, it is entirely up to Apple whether or not Facebook Home may come to iOS. Android is an open system that allows them to make this software. There is nothing Google can do to prevent them from building something like this. iOS is a closed system and thus anything like Facebook Home needs Apple’s approval.

Rumors of an official Facebook smartphone date back to 2010. Facebook selected HTC to produce the first phone certified for the Facebook Home Phone program. This phone is a decent mid-range device called the HTC First. It will run Android 4.1.2 and come with a 4.3″ screen running at 720p which gives it about 342 ppi. It will have 1 GB of RAM and 16 GB of internal storage. It will have a dual-core Qualcomm Snapdragon S4 processor. The camera clocks in at 5 megapixels. These specs are okay, but that’s not what makes this phone stand out. What makes it stand out is that it is the deep integration with new software for Android. 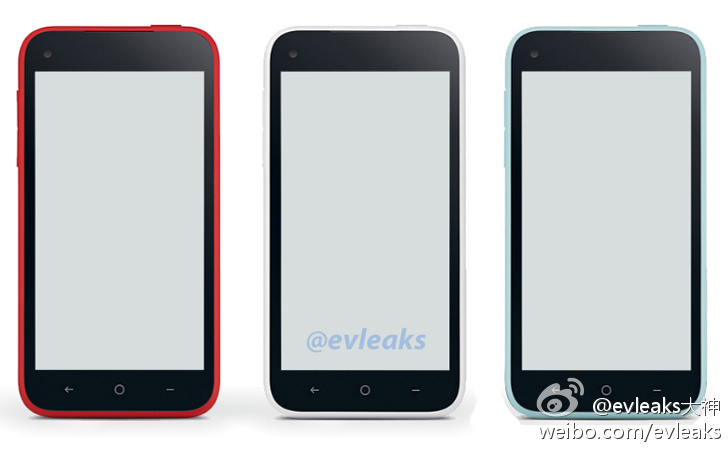 The HTC First comes in four colors. Black, white, orange, and light blue. It comes out on April 12th and costs $99.99. This phone is exclusive to AT&T.

At the time of this writing 85% of respondents to a Mashable poll suggested that they were not interested in a Facebook phone.

This post was originally published as Facebook’s Home on Android for Brand Builder Websites.