Published on 15 Jul 2014 at 9:57 pm.
Filed under Informative,Search Engine Optimization.

This week marked 20 years since the creation of Robots.txt. Want to know how it helps for your site? 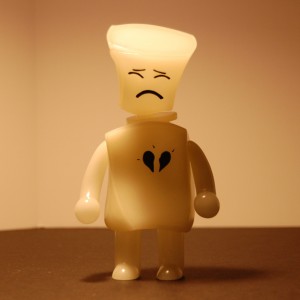 Let me be clear: Crawling a part of a site is different from indexing a part of a site! You need to include special meta tags in your web page to prevent search engines from indexing the content. If you include these meta tags and then tell search engines not to crawl that content they will never re-crawl the page to see the instruction to stop indexing the page. Instead of getting the content out of the index you are preventing it from ever coming out.

Why Should I use Robots.txt?

Web servers are much more powerful than they were in 1994. It’s highly unlikely that Google, Bing, and Yahoo would take down your server even if all three crawled your site at the same time. So if you’re site isn’t going to crash then why would you ever need to bother with a robots.txt file? A couple of reasons include:

Now that we’ve explained the purpose behind a robots.txt file why don’t you check to see if one is running on your site? By fine tuning your robots.txt file you might see an improvement to your SEO.