A run down of new things from Microsoft for Windows and Windows Phone at the Build 2014 conference.

UPDATE: Immediately after the posting of this blog Microsoft announced that Windows is now free to manufactures of phones and tablets that are 9 inches or smaller. 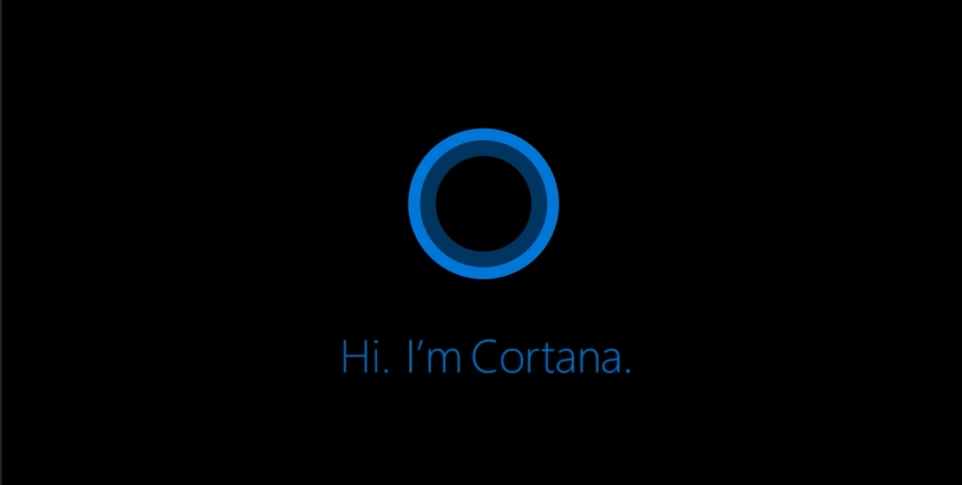 The official announcement to kick-start Build 2014 was the new features in Windows Phone 8.1. The most important new feature is Cortana – Microsoft’s new personal assistant. This is the same name as the artificial intelligence from the video game Halo. Cortana replaces the search feature in the phone. Cortana also acts like a true assistant. Microsoft talked to some of the best assistants and found that most organized things with a notebook.

Cortana also lets users assign contacts into an “Inner Circle”. You can put your phone into a quiet time section that will disable certain notifications. You can then define custom rules that allow your Inner Circle to override these settings.

Cortana is intelligent enough to alert you to conflicts with thing in your calendar.

Cortana pulls data feeds from various sources. The only highlighted source was Yelp which displays review data directly with results.

Cortana is intelligent enough to display more data that the user may want to know. For example, asking Cortana how many calories were in a banana will also give you the total fat, protein, and carbs.

Businesses can now disable apps for specific users. They can also remotely restore or delete users from a workplace. If a business removes a user from the workplace they will see all of their workplace related tiles removed from the start screen.

Other new features include:

These new features will roll out to existing device owners in the next few months. New phones with 8.1 are coming out this month.

Enterprise users running IE 11 can now easily toggle a site to run in legacy mode settings that re-enable settings like ActiveX features that are normally disabled.

Microsoft has greatly improved the experience for keyboard and mouse users. Accessing a Modern UI app from the desktop does not switch modes, but it does automatically hide the task bar until a moves their mouse to the bottom of the screen.

The Start Screen is now far easier to use with a mouse. Right clicking on a tile now displays a context menu with new information.

This new Windows 8.1 update is available for free to Windows 8 and 8.1 users on April 8th. For those of you keeping track, this is the same day as the Windows XP end of life.

Microsoft has introduced a way of developing code called Universal Apps. Apple and Google make developers create apps specific for their platform. Microsoft now lets you create apps that use a common code base for desktop, mobile, and television (with Xbox). You use one view for everything, or create specific views for either platform.

What are your thoughts of Build 2014? Are you excited about the new things coming to Windows 8.1 and Windows Phone 8.1? Happy that it’s now easier to use Windows 8 with a desktop? Let us know.

This post was originally published as Microsoft Build 2014 for Brand Builder Websites.