Samsung made a huge splash in Barcelona. They held the first episode of Unpacked to announce the new devices. Their headline device is the upcoming Samsung Galaxy S5. 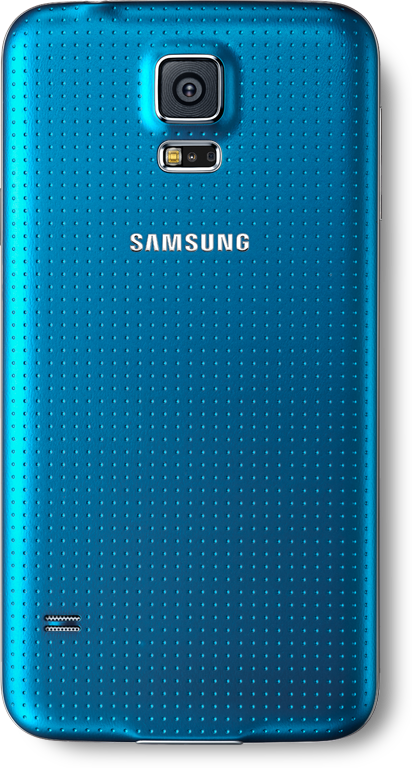 Key features to the S5 include:

They also announced two new versions of the Gear 2 smartwatch. Notice I did not say the Galaxy Gear? That’s because these are not Galaxy devices. They run Tizen instead of Android. Samsung considers Tizen the OS for wearable devices. These two smartwatches — the Gear 2 and the Gear 2 Neo — are almost the same. The only differences are that the Neo lacks a camera and has a plastic body. The main version has a camera on the front and a metal body. Both versions are dust and water-resistant like the Galaxy S5. They also have heart-rate sensors, and a sensor that lets them act like a universal remote. They have a 2-day battery life.

They also announced a smartband called the Gear Fit. Functionally it is a variant to the Gear 2 Neo with different components. The Gear Fit has a bendable screen that lets it fit tightly against your wrist. It has a pedometer to track your steps. The battery life is 3-4 days. 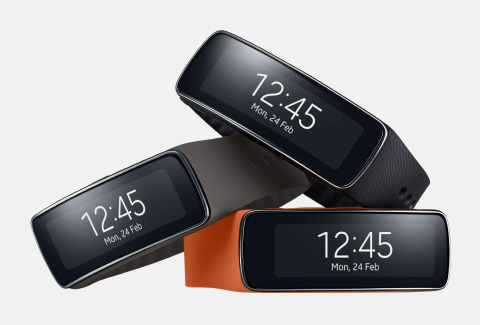 All four of these devices should see release on April 11th. Price is carrier dependent.

Facebook’s Mark Zuckerberg delivered the keynote address to Mobile World Congress. He started off by talking about the 19 billion purchase of WhatsAp. Basically they bought it for the 450 million users. Facebook has a goal to connect everyone in the world and this is in-line with their goals.

He further discussed internet.org’s goal to expand the internet access around the world. Internet.org is a coalition that aims to work together more efficiently at reduced costs. They believe that expanding the internet to developing countries will improve lives through better health, job opportunities, and stronger economies.

Zuckerberg believes there are three aspects necessary to cut the cost of the internet.

Mozilla made a huge statement at Mobile World Congress 2014. They recognize that one of the biggest issues with Android is that updates to the operating system are too dependent on the carrier. They want to get away from that. They announced that they are making efforts to let users upgrade the operating system themselves over Wi-Fi. To do this they need to remove carriers from being a major player in the equation. The most obvious way to do this is to cut the cost of a smartphone so that a user could purchase it outright and choose a carrier later. The first of these initiatives is a partnership with Spreadtrum Communications to produce a $25 smartphone. Let me be clear, that is $25 retail, not $25 production.

Nokia — now owned by Microsoft — announced three new smartphones running Android. This is significant because Nokia is the primary maker of Windows Phone devices. Obviously a Microsoft subsidy will not completely drop Windows Phone, but we may now see Nokia make an Android and a Windows Phone version of each phone. I bet many people would jump at the chance to own an Android version of the Lumia 1020.

The three Android phones — the Nokia X, the Nokia X+, and the Nokia XL — are all pretty similar. Spec wise the Nokia X is the same phone as Lumia 520. The Nokia X+ is just the Nokia X with more memory and storage. The Nokia XL has a 5″ screen at the same resolution as the X, and it has a 5 MP camera with a 2 MP front camera. They are all low-cost smartphones designed for emerging markets. 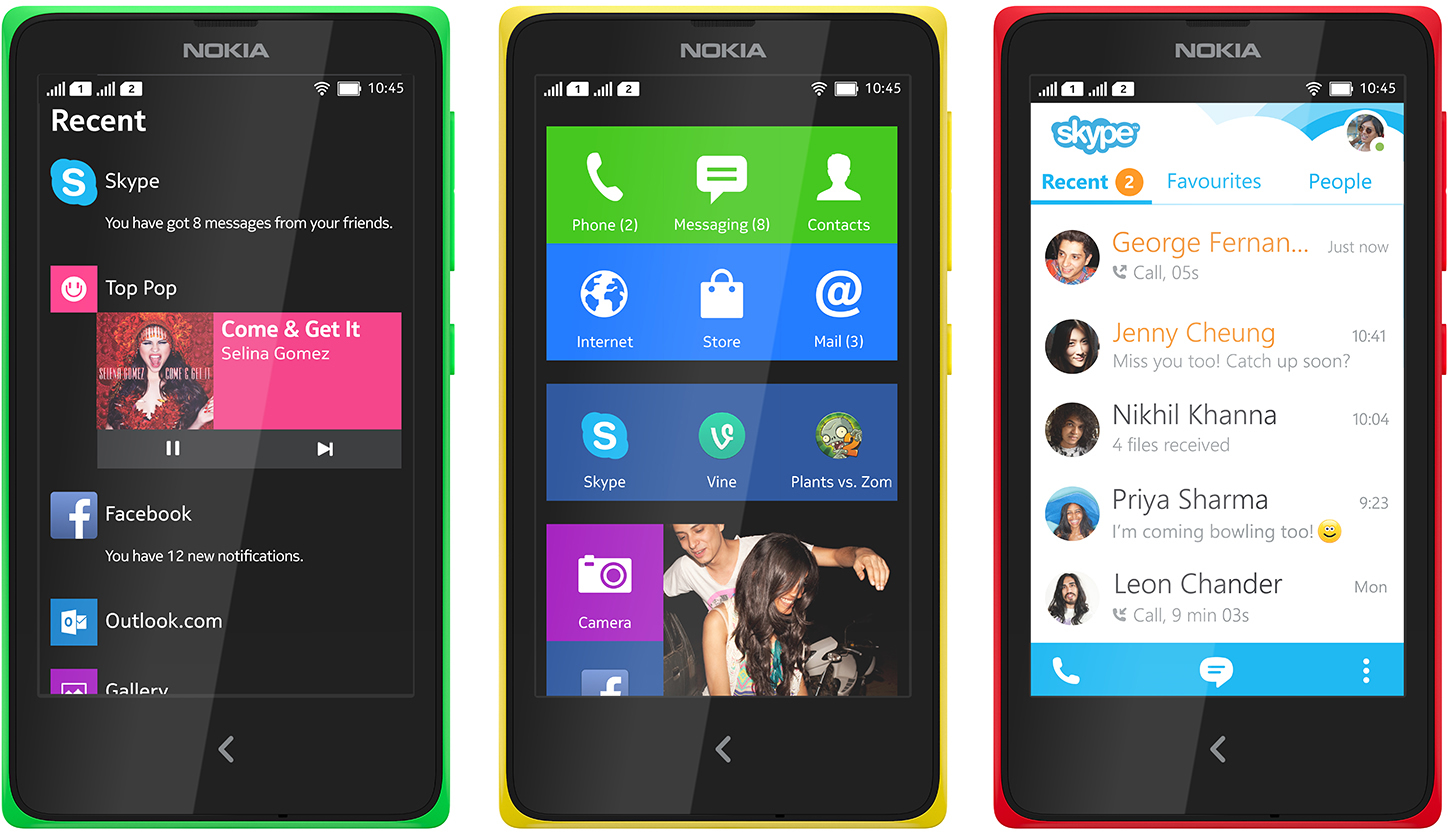 There are a few other key points you need to know:

Mobile World Congress 2014 Highlights from Others

There were a few other noteworthy projects from Mobile World Congress 2014.