A look at the 2013 predictions results from Brand Builder Websites. Were we on target or were we way off the mark? Let’s take a look. 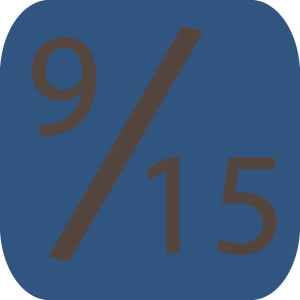 So it looks like we were pretty good in 2013. A good chunk of the false ones were close to true. The only ones that were majorly off was the Apple/stylus prediction and the CJ Spiller endorsement deal.