« AuthorRank — Or Why You Cannot Ignore Google+Android 4.2 and New Nexus Devices »

The iPad Mini is Coming 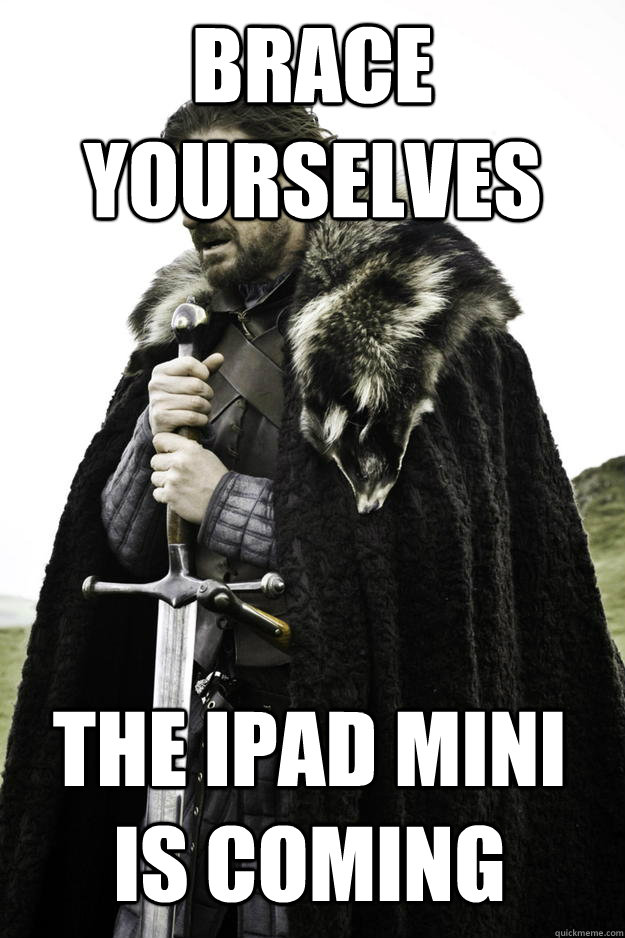 Following lengthy rumors Apple has officially announced the iPad Mini. Why did they make a smaller iPad and what does it mean for mobile?

Why make an iPad Mini?

Simply put, people like smaller tablets. The original Kindle Fire was able to put a dent in Apple’s fourth quarter for 2011. There are strong indications that Google’s Nexus 7 will do well in 2012. At $200 these tablets are hundreds of dollars cheaper than the full-sized iPad. People are choosing these Android devices as their introduction to tablets. Because of this Apple’s domination of the tablet market has dropped nearly 30% in a single year. Most of which to the Kindle Fire alone.

The market has spoken. There is demand for smaller, cheaper tablets. Apple had to enter the market to win back some of the ground that they lost to Android tablets.

So what is an iPad Mini? 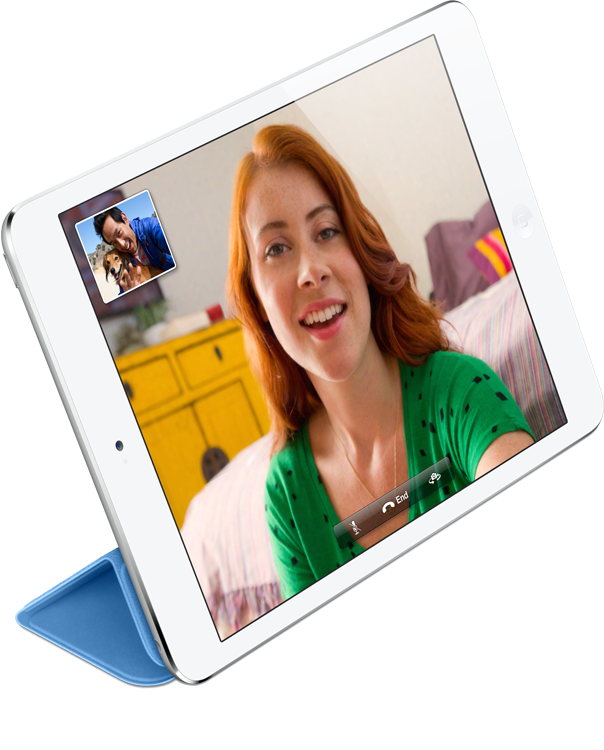 Facetime on the iPad Mini.

The iPad Mini is a 7.9″ device with a 1024×768 resolution. Despite being called “Mini” this tablet has a larger screen size than any other 7″ tablet. That hurts them from a display point of view. The small resolution results in the iPad Mini having a 162 dpi, compared to the 215 dpi on the Nexus 7. This is not a retina device. That is pretty huge. Apple has built retina into a brand. The fact that they are entering the 7 inch tablet market — at a higher price than their competitors — without their marquee feature shows that Apple believes that the simply being called an iPad makes it a premium device.

The iPad Mini will cost $329 for the basic 16 GB model. It comes with the same dual core A5 chip that was present in the iPad 2. It will run on 512 MB of RAM. The device is available over WiFi or LTE. It has an HD camera that is better than the iPad 2, with a 5 megapixel camera on the back. It touts 10 hours of battery life. The iPad Mini will arrive in stores on Friday, November 9nd.

This post was originally published as The iPad Mini Is Coming for The BrandBuilder Company.